Once upon a time, vegetarian burgers were sad things. More often than not, they were bland, pasty discs, existing only so that the average home chef could have something to offer the one vegetarian who showed up at the Memorial Day barbecue. With vegetarianism and veganism on the rise, however, as well as the growing popularity of “meatless Mondays,” veggie burgers are no longer a cookout afterthought. A well-made veggie burger can stand its ground against a traditional hamburger when made well, enough to satisfy even the staunchest carnivore. Here are a few tips to make your veggie burgers the best they can be. 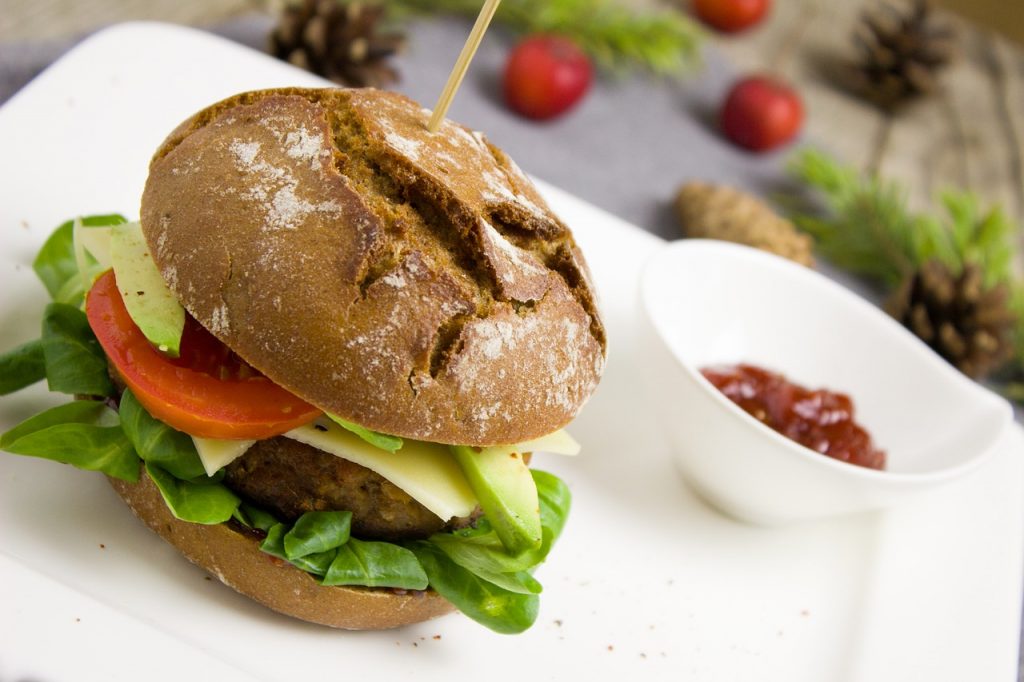 The stereotypical mass-produced veggie burger has very little to do with vegetables, being usually made of soy and industrial fillers to mimic, if not the taste, at least the texture of a classic hamburger. You don’t want to try to fool people into thinking that they’re eating meat; let your base stand on its own. Black beans have become the base of choice for many cooks and restaurants who offer veggie burgers to their guests, but cooked beans of any sort will work well. For a unique take, try a veggie burger which combines garbanzo beans with roasted mushrooms, eggplant, and various aromatics.

Holding It All Together

Beans and other vegetables may be sticky when cooked, but that doesn’t mean that a veggie burger base will keep a round shape on the grill without a little help. Bread crumbs work as well here as they do in a meatloaf. If you want to provide an interesting textural context, try a cooked grain like rice, barley or quinoa. Keep the binders to a minimum, though–too much is as bad as not enough. You want your burger to be hefty and substantial, not something with, in the words of Kenji Lopez-Alt from Serious Eats, “the texture of mashed potatoes, squishing out the back of the bun.”

Using a lot of aromatics or assertive-tasting beans such as kidney or pinto can make the seasonings for your veggie burger as simple as salt and pepper, but since the base will be relatively blank, your creativity can shine when it comes to spicing things up. Try some garam masala if you’re in an Indian mood or five-spice powder for an Asian flair. Cumin and cilantro would be great for a Mexican-themed burger or go Italian with oregano and basil. Again, you want your veggie burger to stand on its own–make it bold!

Going with traditional burger toppings like lettuce, tomato and ketchup–and don’t forget a good roll — is always a safe bet to offer when serving your veggie burgers, but if you’ve gone international with your seasonings, your toppings should reflect that; think cheeses like mozzarella or Monterey Jack and sauces such as hoisin or salsa. For your bread, consider pita, naan, ciabatta or tortas. Whatever you choose, you’ll have elevated veggie burger recipes to a new level at your next barbecue. 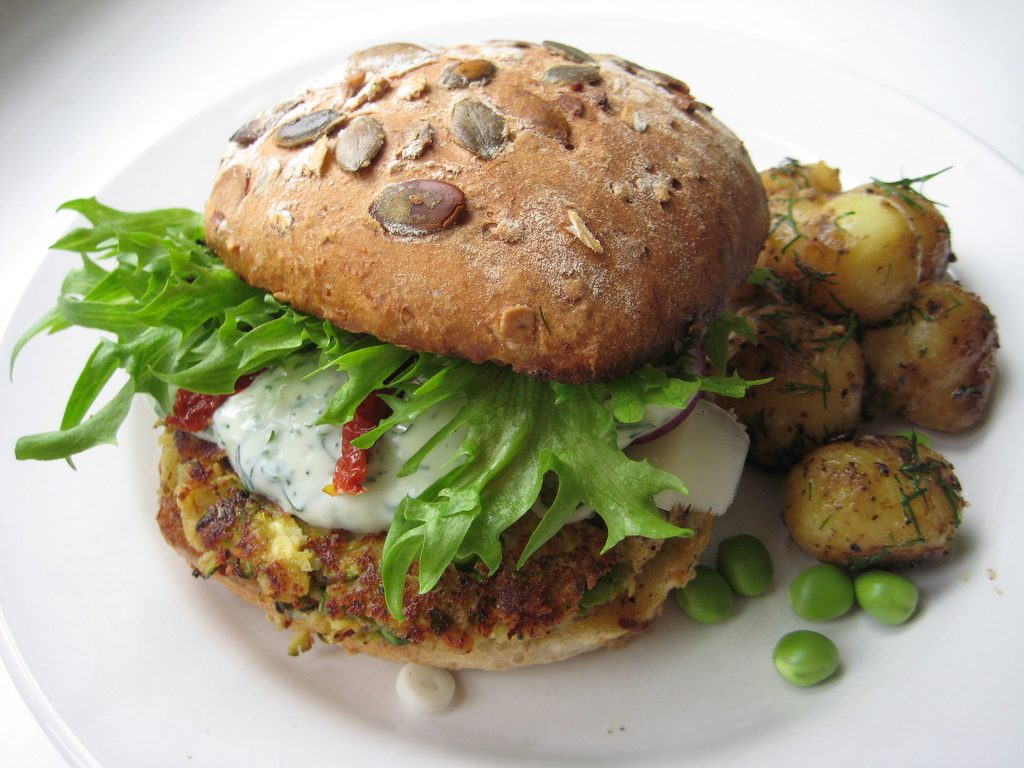